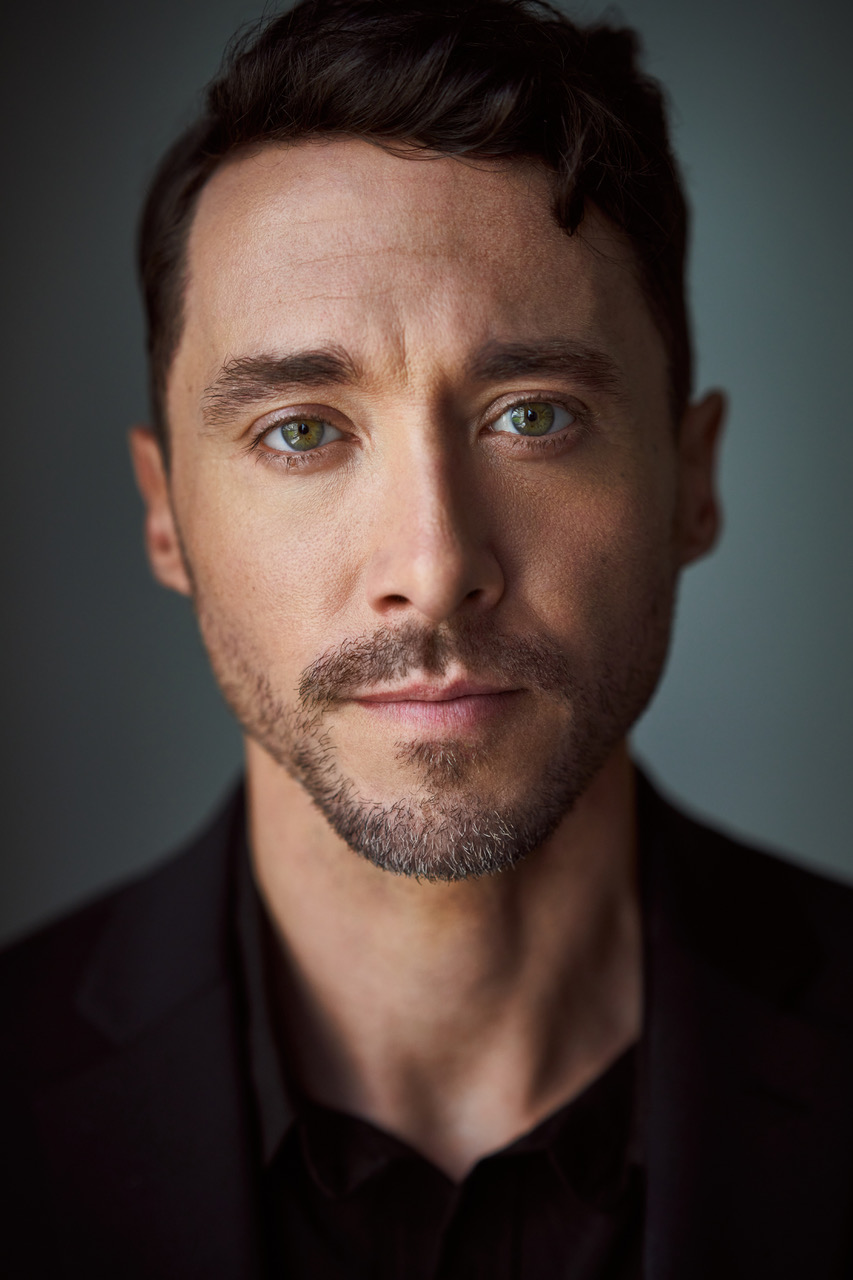 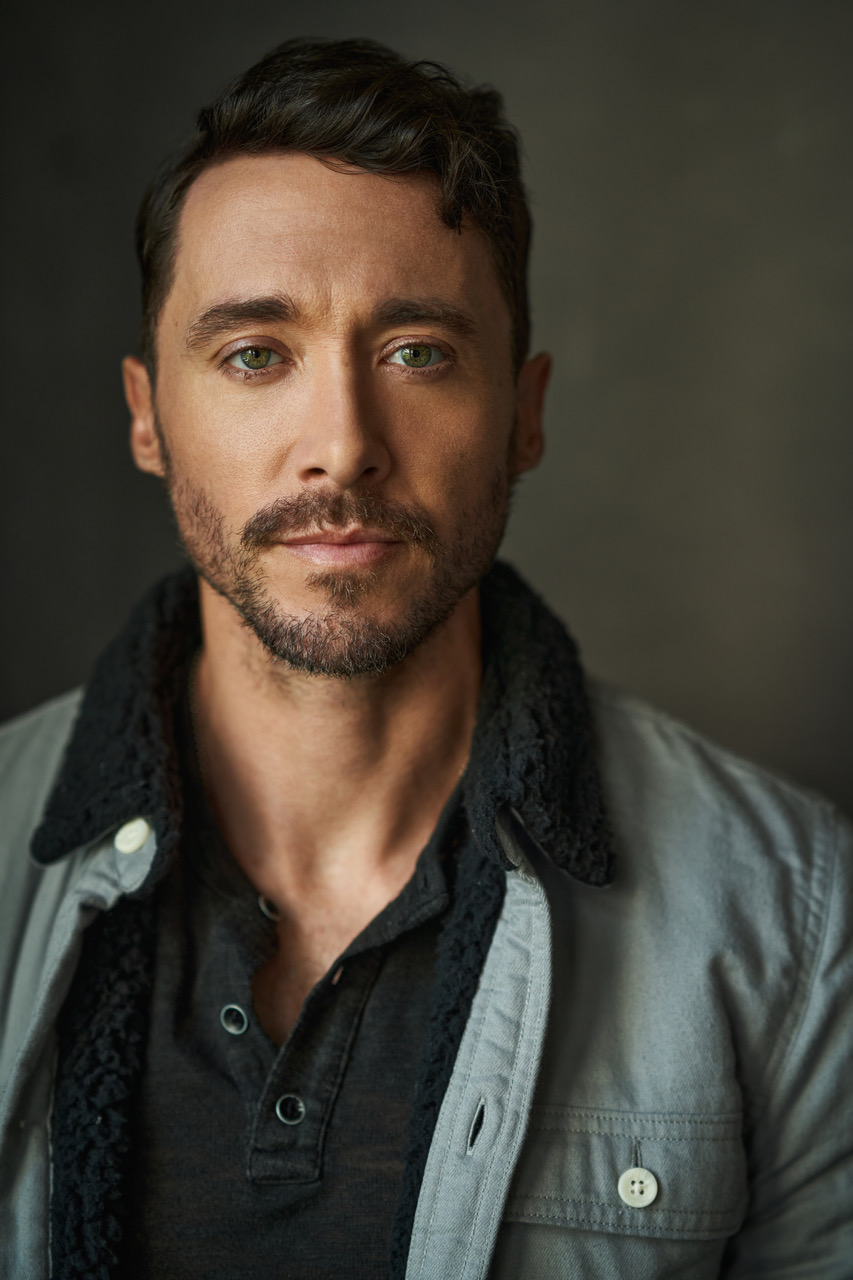 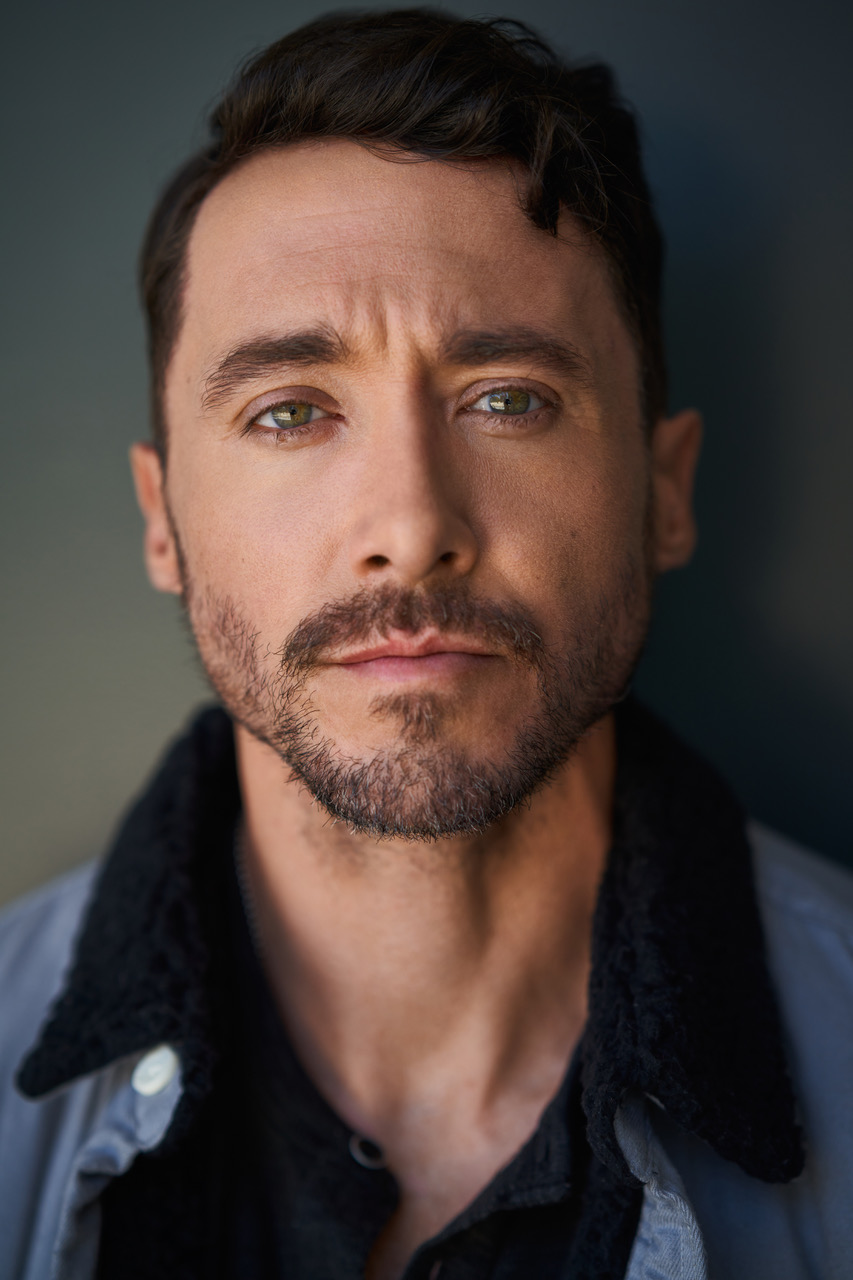 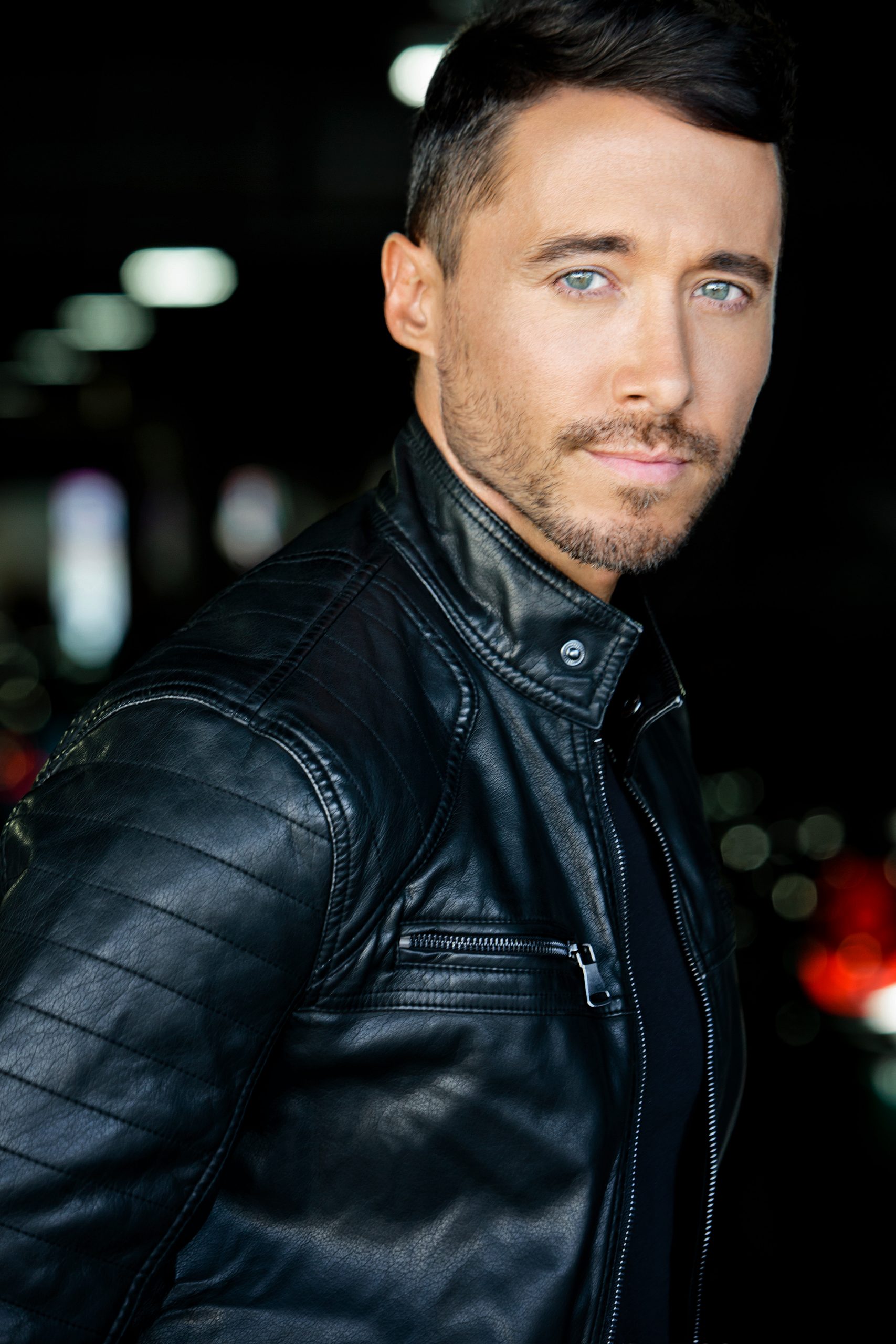 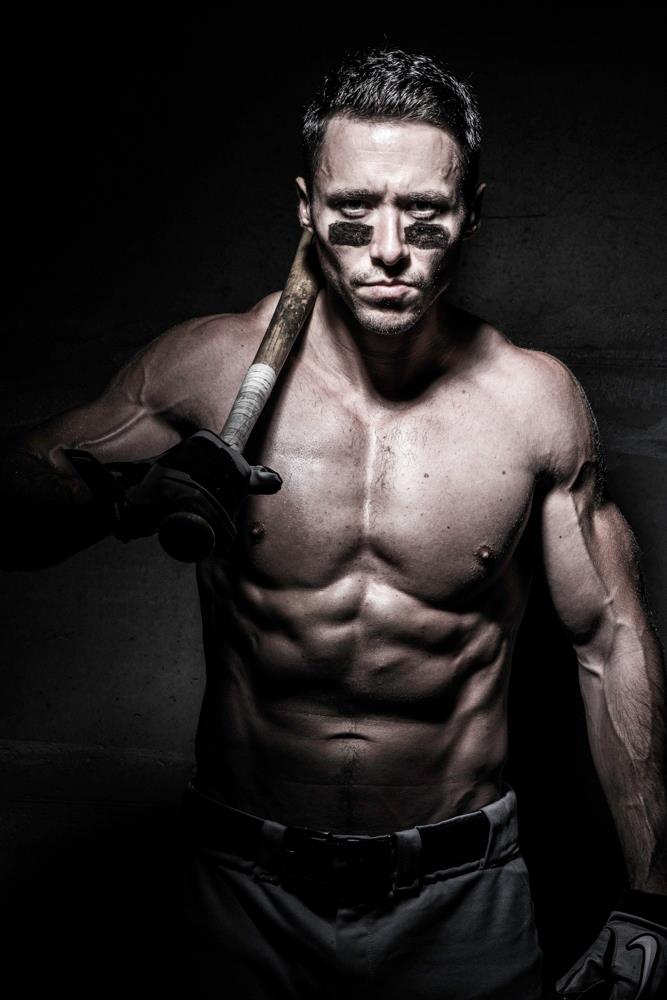 Andrew’s father and grandfather were war vets who worked a saw mill in the Bighorn mountains of Wyoming. Raised in the western United States, Andrew emulated that same spirit and at the age of 15 started working in aviation, taking apart helicopter engines. Five years later he started his own aerospace company and by the age of 24 he had built and established two multi-million dollar businesses.

Since then, Andrew has worked in numerous feature films, theatre productions, television series, and national ad campaigns. Some of his credits include; a supporting role in the film, Riot, distributed by Universal Studios and a recurring role in the Netflix drama series, Granite Flats, starring Christopher Lloyd and Parker Posey. Recently he has been nominated at many film festivals nationally, winning best actor at the Portland PDX film festival and best international actor at the DMF festival in Rome, Italy. Winning both for his portrayal as the pickpocket, anti-hero, Jack Dawkins in “The Boogeys” where he played opposite Doug Jones( The Shape of Water and HellBoy). The film has an original creature design by Jordu Schell, known for such films as Avatar, Men in Black and Batman vs Superman. The Cinematography was by  the great Australian, Brad Shield (The Avengers, X-Men and Pirates of the Caribbean).

Andrew has trained with, Eric Morris, Larry Moss, The Stella Adler Academy of acting, Lesly Kahn and many others. He has fighting for film and tactical firearm’s training and has trained in Muay Thai, Krav Maga, and other martial arts.